The BBC reports that the British Medical Association (BMA) in Scotland has called for alcohol advertising at events aimed at children to be banned. This call is a reaction to a bill currently before the Health and Sport Committee of the Scottish Parliament.

“It should not be acceptable for the alcohol industry to sponsor and brand events that are aimed at under-18s and MSPs should use this opportunity to take action on alcohol advertising,”, Dr Peter Bennie, the chair of BMA Scotland, told the BBC.

BMA Scotland are specifically backing the sections of the bill aimed at alcohol advertising around children, rather than the whole bill. A spokesperson said that the organisation still had concerns over other sections of the ‘Alcohol (Licensing, Public Health and Criminal Justice) (Scotland) Bill.’ 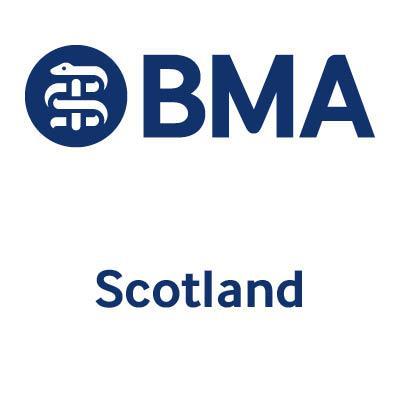