More than 3600 Swedes have signed a petition protesting against alcoholic popsicles that were co-created by a former member of Swedish House Mafia.

The petition, launched my Swedish temperance movement IOGT-NTO, demands that N1CE frozen cocktails should be removed from grocery stores in the country. One of the creators of the product is Sebastian Ingrosso, a DJ and producer who was a member of electronic music supergroup Swedish House Mafia until they disbanded in 2013. He is also a co-founder of the N1CE company.

The alcoholic ice-lollies containing five percent alcohol can be purchased in normal supermarkets, whereas virtually all other alcohol can only be obtained in the state monopoly Systembolagets. This is why temperance movement IOGT-NTO has come into action against the popsicles:

“It’s a way to market alcohol in many locations, and to make alcohol more clearly the norm by getting it in different contexts. Especially with regards to popsicles, which are something you associate with children,” IOGT-NTO director Leif Arne Gustavsson argued to SVT News. 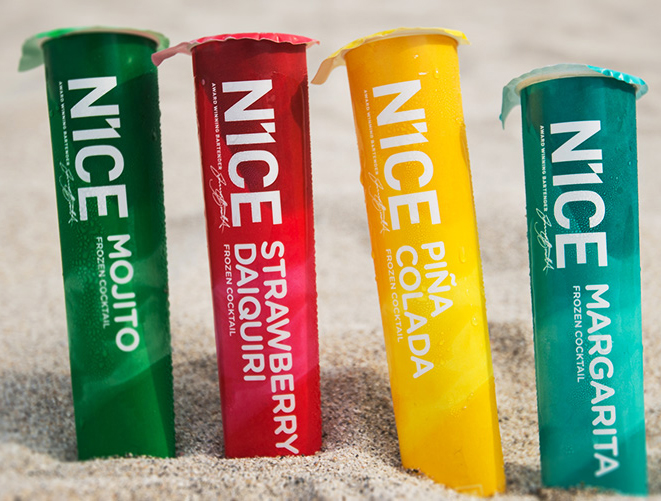