The workshop “From evidence to advocacy. Child rights based tools for protecting kids from alcohol marketing”, organised by IOGT International, took place in Bratislava on 2 September 2016.

The workshop consisted of three presentations as well as case studies and gathered participants from several NGOs in Europe, such as EUCAM, IOGT Poland, IOGT Iceland, SHAAP and Active. Dominique Lenssen (researcher at EUCAM) participated on behalf of EUCAM. Speakers included Kristina Sperkova (President IOGT International), Dr. Lars Møller (WHO Europe), Prof. Gerard Hastings (Stirling University, Schotland) and Prof. Amandine Garde (Law and NCD Unit, University of Liverpool). Participants gained knowledge on alcohol harm in Europe, evidence of the effects of alcohol marketing targeting kids as well as alcohol marketing regulations and children’s rights. The importance of a human rights approach towards NCD prevention has been stressed, in which the United Nations Convention on the Rights of the Child (CRC) plays a central role.

By conducting group exercises, participants learned to produce evidence-based and legal arguments that can be used in the development of and advocacy for national policies, as well as the importance of the use of legal tools such as the CRC and existing case law.

In general, it was an interesting meeting during which fruitful discussions took place. 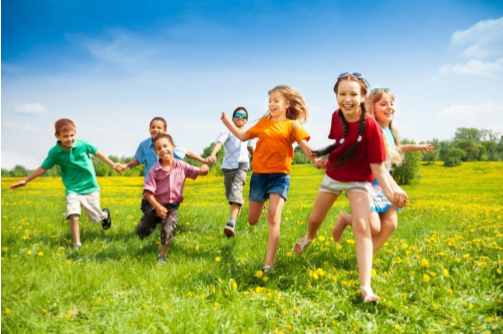