NGOs  issue complaint to French government: Carlsberg and UEFA are deliberately circumventing French law during EURO 2016 and in doing so they are exposing alcohol ads to millions of children.

Aggressive alcohol marketing reaches 1.9 billion people
Carlsberg is one of ten official sponsors of the month-long UEFA EURO 2016, the quadrennial men’s football championship of Europe organized by The Union of European Football Associations (UEFA). EURO 2012 drew a cumulative audience of over 1.9 billion people[1] and is one of the world’s most popular sporting events.

Civil society organizations have been tracking the alcohol marketing activities of Carlsberg over the course of the EUROs.

“We are not surprised but extremely concerned. Carlsberg and UEFA have engaged in aggressive alcohol promotions throughout the whole tournament. Carlsberg is visible nearly every minute during broadcasts of the EURO 2016 games,” says Kristina Sperkova, President of IOGT International.

French law bypassed
“It is unacceptable to see that this is going on, when alcohol advertising in sports is actually banned by law in France,” says Wim van Dalen, President of the European Centre for Monitoring Alcohol Marketing (EUCAM).

Carlsberg and UEFA are apparently able to circumvent this by replacing the brand name on pitch-side adverts with one of their iconic slogans, written in the easily-recognizable Carlsberg font.

Alcohol ads seen almost once per minute
New research carried out by Alcohol Concern during the group stages of EURO 2016 has found that people watching England’s and Wales’ games saw alcohol marketing almost once a minute during play. It shows that during TV broadcasts of the two countries’ group games, pitch-side adverts for Carlsberg appeared 392 times – an average of 78.4 per game, or once every 72 seconds[3].

Brand-specific ads increase under-age alcohol use
Research shows that exposure to brand-specific alcohol ads is a significant predictor of under-age alcohol use, with youth ages 13 to 20 being more than 5 times more likely to consume brands that advertise on national TV[5]. Particularly concerning is the fact that earlier this year a systematic literature study found a positive association between exposure to alcohol sports sponsorship and increased alcohol consumption amongst adult sportspeople and schoolchildren [6].

”The volume of alcohol marketing in sport, especially in football, which is popular with children and youth, is enormous,” explained Tom Smith, Director of Campaigns at Alcohol Concern.

”We already know from our previous research that half of UK children associate leading beer brands with football. Sport should be something which inspires active participation and good health, not more and earlier alcohol use.”

NGO’s call upon French government and European Commission
“The EURO 2016 is another example for the need to hold Carlsberg and the alcohol industry accountable for circumventing French law,” urges Wim van Dalen.

“That is why wewill this week file an official complaint to the French government and are calling on the European Commission to do more to protect children and youth from alcohol marketing.”

Notes for the editors:

UEFA – Carslberg sponsorship deal
For UEFA, the sponsorship deal with the world’s 4th largest beer producer [7] is highly lucrative. Carlsberg is said to have paid about €40 million to be exclusive beer sponsor of EURO 2016. But the Danish brewer is spending even more for promoting its brand during the tournament: Carlsberg is investing as much as €80 million on marketing for the championship [8]. 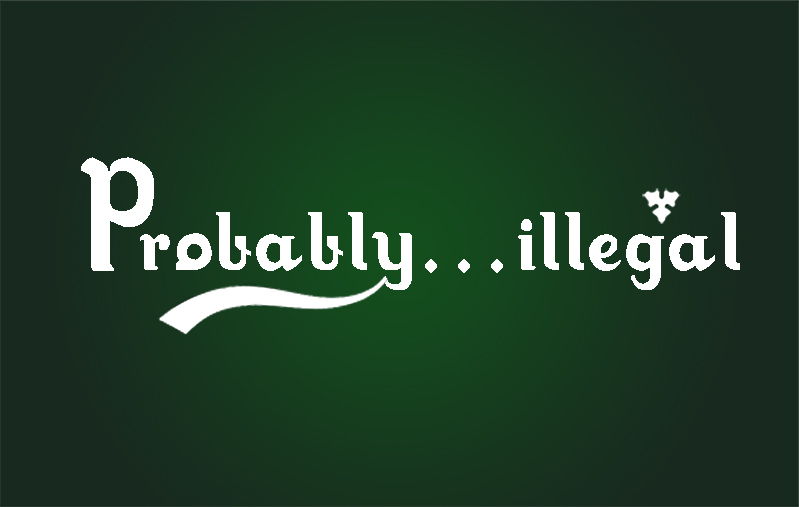