Last week French MPs have voted to amend the country’s strict alcohol advertising laws. This despite the backing of the existing law by the French government, its architect Claude Evin and health bodies all over Europe.

Three days before the amendment was voted on in parliament, Health Minister Marisol Touraine urged MPs to vote against it. She warned that the move would undermine the so-called “Evin Law”, named after former health minister Claude Evin, which controls alcohol and tobacco advertising in France.

Evin himself told French daily Le Parisien that he was “very worried” about the amendment, which he said would give alcohol companies “almost limitless freedom” to advertise, spelling “the death of the law”. He also agreed that “the powerful ad lobby currently has the controls” and is keen to tap into the “enormous market for [alcohol] advertising, especially for beer and strong alcohol.”

The Evin Law, which was passed in 1991 prohibits all alcohol advertising on television or in cinemas. Alcohol ads are allowed in other media, but may not contain lifestyle advertising and must include a message stating that abuse of alcohol is dangerous to one’s health. Moreover, the law bans alcohol companies from sponsoring cultural or sporting events.

The passed amendment was introduced by Gérard César, a senator from Sarkozy’s Les Républicains party, who is a wine-grower by profession. The amendment is part of a controversial economic reform law which is being examined by French lawmakers. The Macron Law—named after its chief architect, French Economy Minister Emmanuel Macron—is meant to peel away layers of red tape. It has been stirring controversy and heated debates in Parliament for months. 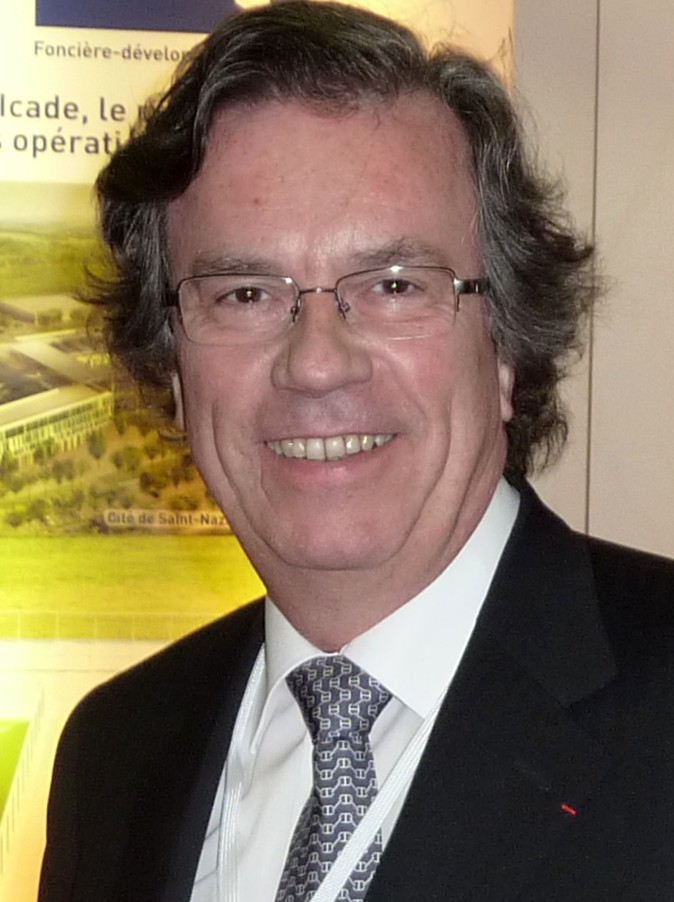