The attorney General of the state of Delaware wants to introduce a set of bills with the intent to regulate the privacy and safety of Internet users in Delaware. Included in Mr. Matt Denn’s proposal is a ban on online alcohol and tobacco marketing to children.

Denn unveiled his plans, which have bilateral party backing, last Friday in the city of Wilmington. The state attorney general explained the package as a much needed update of online policy: “The internet is an area where the state just hasn’t kept up with technology, both in terms of protecting safety and also in terms of protecting basic privacy interest.” As such, Den called his plans “an effort to try to catch up to where the technology has gone.”

The proposal to better protect youngsters online is part of the ‘Online Privacy and Protection Act,’ one of four pieces of new legislation to be introduced. Not only would it restrict websites from marketing alcohol and tobacco to children but also marketing for gambling, firearms and body piercing.

House Speaker Pete Schwartzkopf, a Democrat, said this will protect children in the same way that laws decades ago were enacted to stop marketing of cigarettes to teens. “Today, we have children and teens using social media sites and being bombarded with ads for alcohol, tobacco products, weapons and other things that are not appropriate – or even legal – for people that age,” Schwartzkopf told delawareonline.com.

Currently it is unclear how this new restriction on online alcohol marketing in the state of Delaware will be enforced exactly. In an interview with newsworks.org Denn reacted on questions about the difficulties of one state enforcing its law against a website operator from somewhere else in the country. He replied that he’s taking the ‘team approach’ and has modeled the legislation on what other states are doing: “If a company is a national company and is having to follow the law already in California or Georgia…then they probably wouldn’t have to change much based on our laws.”

The other pieces of new legislation included in the proposed package would require companies that collect personal information of online users to post a privacy policy explaining how they plan to use that information; as well as creating greater restrictions for the way online data collected about students can be used by internet service operator; and restricting online book service companies from disclosing information about customers’ reading choices. 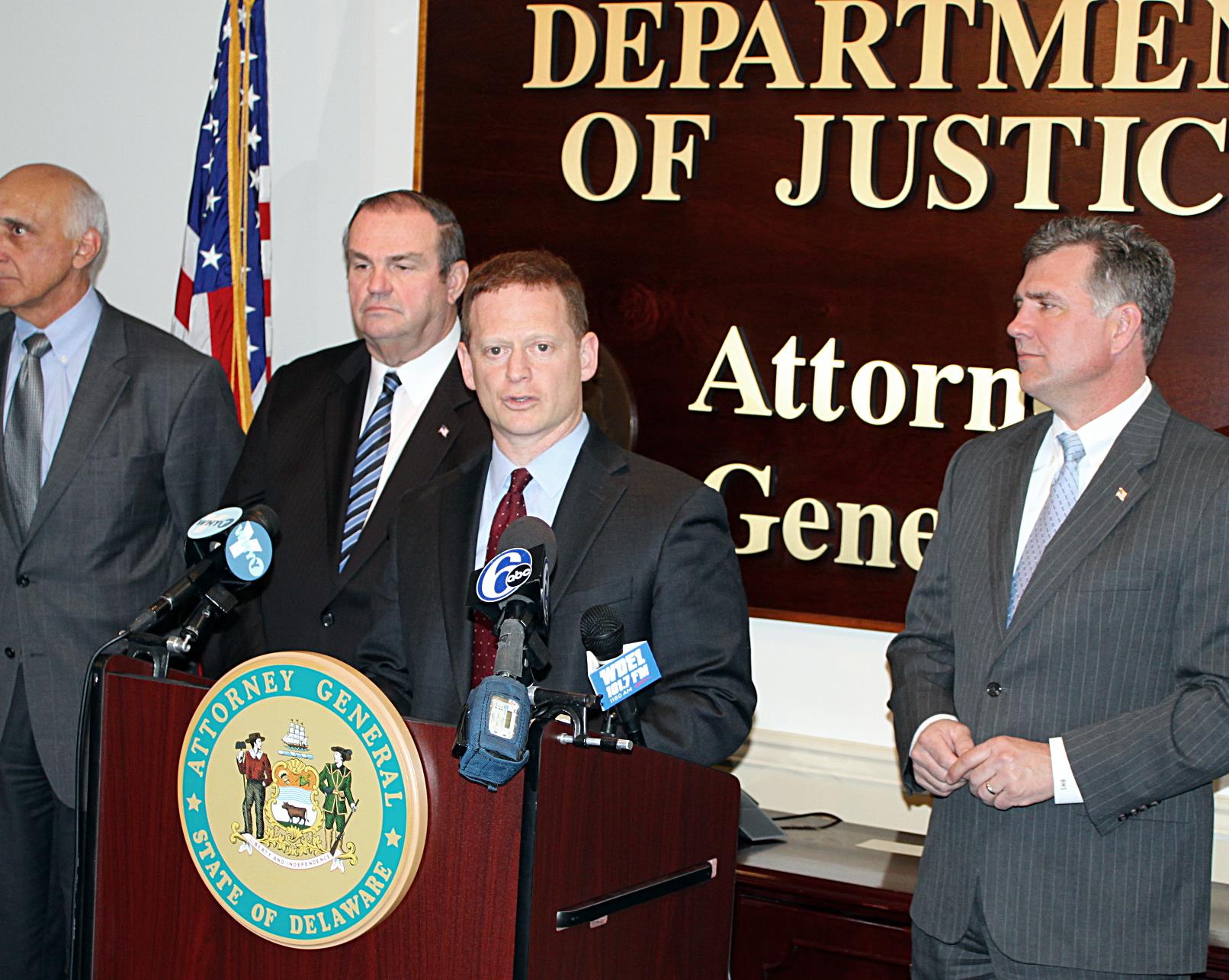