Astrida Stirna, head of the Latvian Association of Addiction specialists recently told the Latvian Information Agency (LETA) that it’s achievable to reduce the number of citizens who smoke and use alcohol or drugs to one percent. Among the required measures to reach these goals, Stirna called for further restrictions on alcohol advertising.

According to Stirna current Latvian Health Minister Guntis Belevics’ aim to reduce the percentage of the population who smoke and abuse alcohol or drugs to one percent by 2065 is the “ideal option”, and it is not unachievable. The addiction specialist believes that it’s too late to educate the youth about the effects of addictive substances as such kinds of education have to start at an early age.

In order to prevent the youth from using various harmful substances, it would be necessary to introduce alternatives to their leisure time activities. Stirna believes that young people indulge in alcohol, tobacco, and drug abuse to forget their daily problems, and because they lack quality leisure time activities. “We must create an environment where young people would have no desire to use intoxicating substances,” Stirna told LETA.

In order to achieve this, Stirna says there has to be a clear plan of action. The law has to be amended, and the availability of alcohol and tobacco restricted. “This is a complicated process,” she stresses. Alcohol producers are currently focusing on aggressive advertising which influences the youth, and it would be necessary to limit it in order to reduce the demand, the medic adds.

Not all goals are attainable, but the “higher they are, the greater the achievement,” Stirna was quoted by LETA. 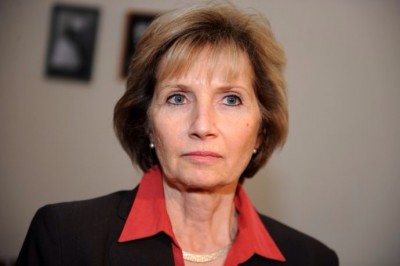