The study, published in the journal Addiction, examines sponsorships of organizations and events in the United States from 2010 to 2013 by the top 75 brands of alcohol consumed by underage drinkers. The researchers found 945 sponsorships during the study period and concluded that brands popular with young drinkers had high numbers of sponsorships (10 times more), compared to less popular brands.

The researchers from the Boston University School of Public Health write that the problem of underage alcohol use, “cannot be understood and addressed adequately without taking into account and . . . monitoring and measuring the impact of this highly prevalent form of alcohol marketing.”

According to the authors, their findings suggest that alcohol companies “build brand capital” by associating their labels “with aspects of American life for which audiences already have positive affect. For example, Bud Light builds on Americans’ love of football by being practically ubiquitous through its sponsorship of the National Football League.”

The authors explain that they could not find that sponsorship is “causally connected” to underage drinking, in part because of the possibility that youth are merely mimicking adult drinking patterns. Regardless, “it is difficult to imagine that with 166 music sponsorships—58 of them among the top 10 youth alcohol brands—these brands are not reaching youth.”

The authors suggest that their finding may also show “a potential need for legislation limiting alcohol brand sponsorship.”

The abstract of the study can be found here>> 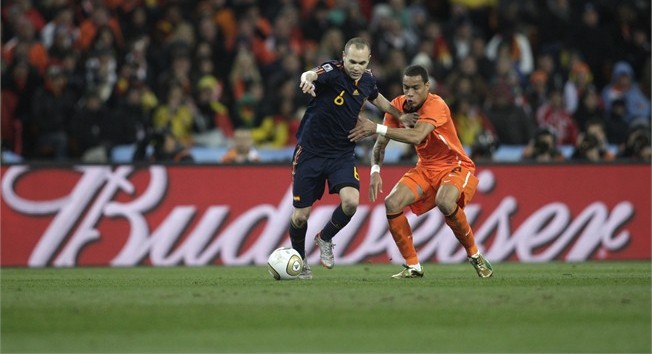