Criticism of EUCAM on research “Social Media Age Check Alcohol-adverteerders” by R2 Research commissioned by STIVA in the Netherlands.

STIVA (Foundation for Responsible Alcohol consumption), an association of Dutch manufacturers and importers of beer, wine and spirits, commissioned research institute R2 Research to study the scope of alcohol marketing through social media. The conclusion of this study states that the national Advertising code for Alcoholic drinks, which has been amended in 2012, protects minors sufficiently against advertisement through social media. The STIVA website states that 98,5% of advertisements of alcohol brands are seen by people of 18 years or older, and thus the percentage of under aged people being reached by social media alcohol advertisements is only 1,5%.[1] 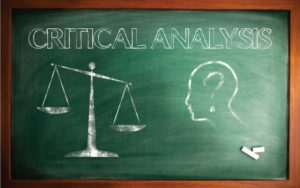