Ireland: Liver specialist says unit of alcohol should cost as much as litre of milk

Professor Frank Murray, president of the Royal College of Physicians Ireland, said for minimum unit pricing to be effective in Ireland, the unit price of alcohol should be at least €1, the same as a litre of milk.

Murray, who is also a liver decease expert in Beaumont Hospital Dublin, moreover called for a reduction in the number of retail outlets selling alcohol and for restrictions on advertising and labelling of alcohol products. Murray recently stood before the the Oireachtas (Parliamentary) Health committee to give his views on the currently discussed Public Health (Alcohol) Bill, which provides for minimum unit pricing.

“We support the setting of a minimum unit price for alcohol of at least €1 per unit, the same price as a litre of milk. We believe it needs to be set at around this price to be effective,” Murray told the committee as he explained that “minimum unit pricing is the single most important aspect” of this recently published legislation.

Murray, who spoke as a member of the Royal College of Physicians’ policy group on alcohol additionally referred to a recent Glasgow study which suggests the risk of dying from cirrhosis due to alcohol to be directly related to the number of off-licences in an area. “So if there are a lot of off-licences – off-licence supermarkets and off-licences – that is associated with increased risk of death from liver failure,” he said.

Another problem Murray took along in his talk was the notion of alcohol being beneficial for our health. He pointed at research in the British Medical Journal which debunked this notion. Murray summed up the research by saying “drinking alcohol is of no benefit to anyone in terms of health”. 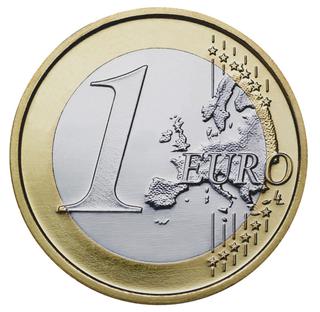