Earlier this month the Welsh government published its plans for minimum pricing. The plans are based on research suggesting that a minimum charge of 50p per unit would save nearly £900m over 20 years by cutting crime and illness, with 50 fewer deaths a year.

Ministers said they were committed to using their powers to “improve and protect” the health of people in Wales. However, similar plans in Scotland face a legal challenge from whisky producers, who claim they breach European law.

“Minimum unit pricing will affect those drinks sold at an unacceptably low prices relative to their alcohol content,” Gething said. Dismissing alcohol industry criticism on the plans he said: “This is a particularly well-targeted measure as it will only have a small impact on moderate drinkers and have the biggest impact on high-risk drinkers.” 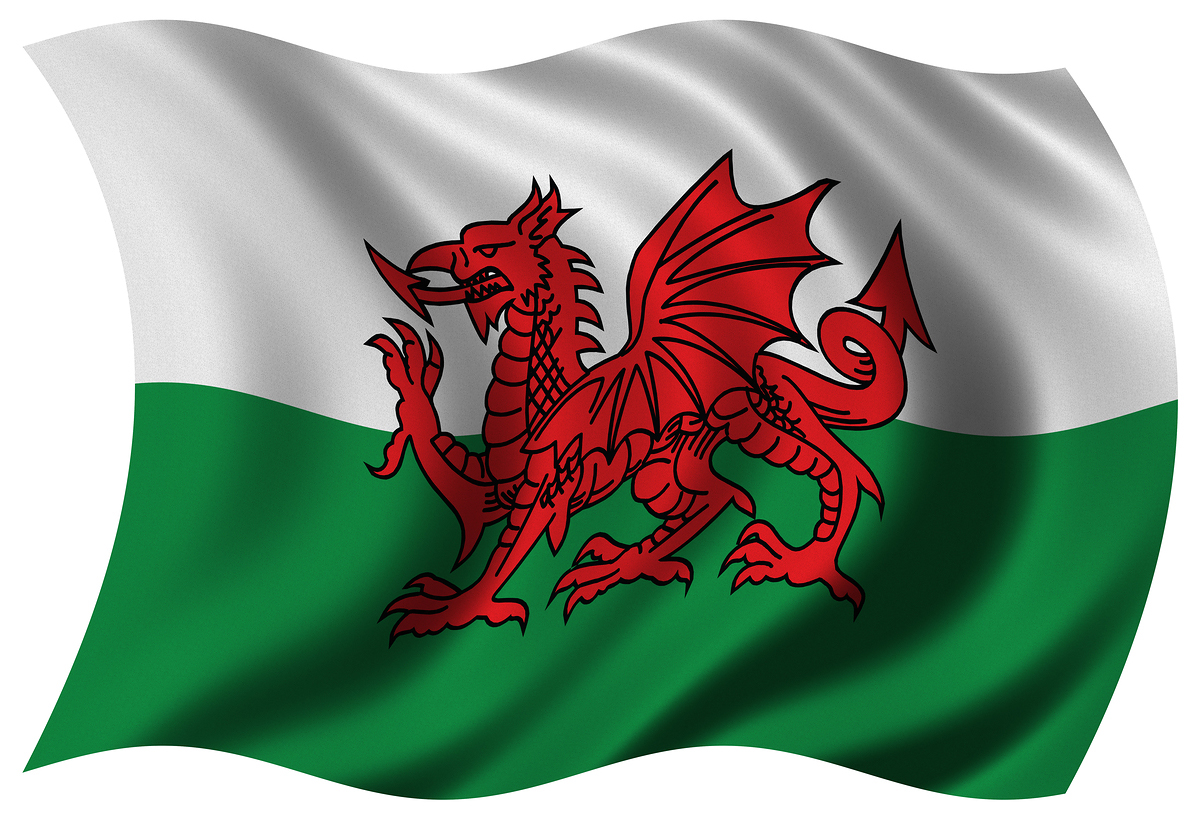