On the 31st of January, the Dutch television program ‘Nieuwsuur’ broadcasted a program on the fast growing beer market in Ethopia that is subsidized by Dutch foreign aid.

Africa is the place to be for international beer brewers. The fast growing middle class poses an opportunity for alcohol producers. Water and fertile grounds is allocated to produce barley instead of food for the locals.  The Dutch government increases the problem by supporting international beer producers and farmers to produce alcohol.

The ‘Nieuwsuur’ broadcast explains that Ethiopia produces enough food for its population, and that famine is only a problem in deprived areas where that food can’t reach. However, it makes no mention of the catastrophic drought that plagued the country as recently as 2011. As reported by EM-DAT CRED, an average of 2.2 million people a year have been affected by natural disasters in Ethiopia over the last 10 years. Drought has had the largest impact, affecting 34 million people between 2004 and 2013. Taking this into consideration, it’s remarkable that foreign aid would go to an industry that uses large amounts of water in its production processes.

As reported by the World Health Organization in its 2010 MAMPA report, an increasing beer market and production is expected to raise a number of alcohol-related problems: water pollution, poverty, sexual transmitted diseases, violence and health problems.

The broadcast can be viewed in Dutch, here>> 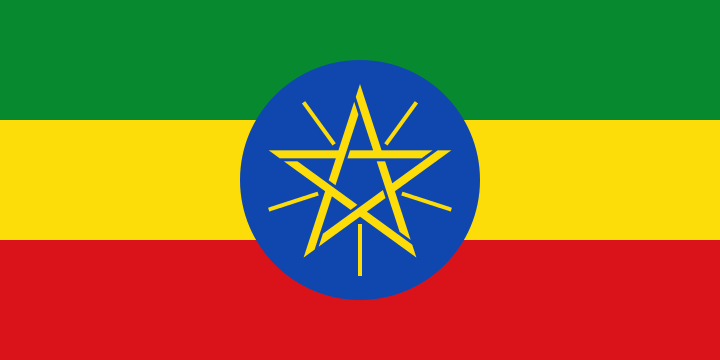