Movies with a tick. Inventory of alcohol portrayal in Europe’s most popular movies

Scientific studies suggest that seeing alcohol in movies makes youngsters drink earlier and drink more extensively. By looking at the volume of product placement in movies and TV programs, alcohol producers seem to be aware of the strong impact of this kind of marketing in films. This EUCAM trend report describes the findings of an inventory of alcohol portrayal in popular cinema movies in 27 European countries. It shows that especially in movies that have been produced in Europe, alcohol is displayed rather often. Even among films aimed at children. Characteristics of this alcohol portrayal are described in the EUCAM trend report. Finally, recommendations for policy are provided.

The full trend report can be downloaded here 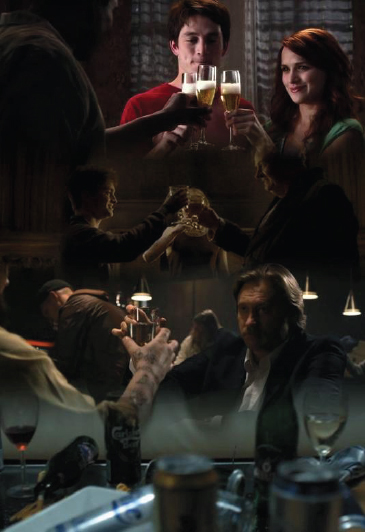